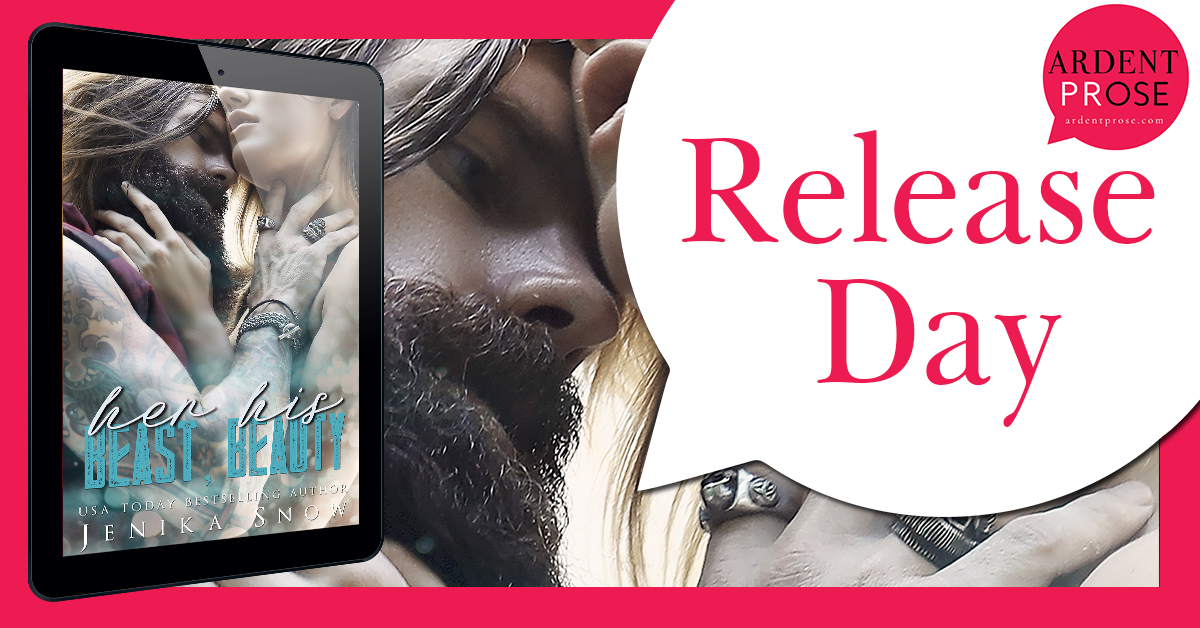 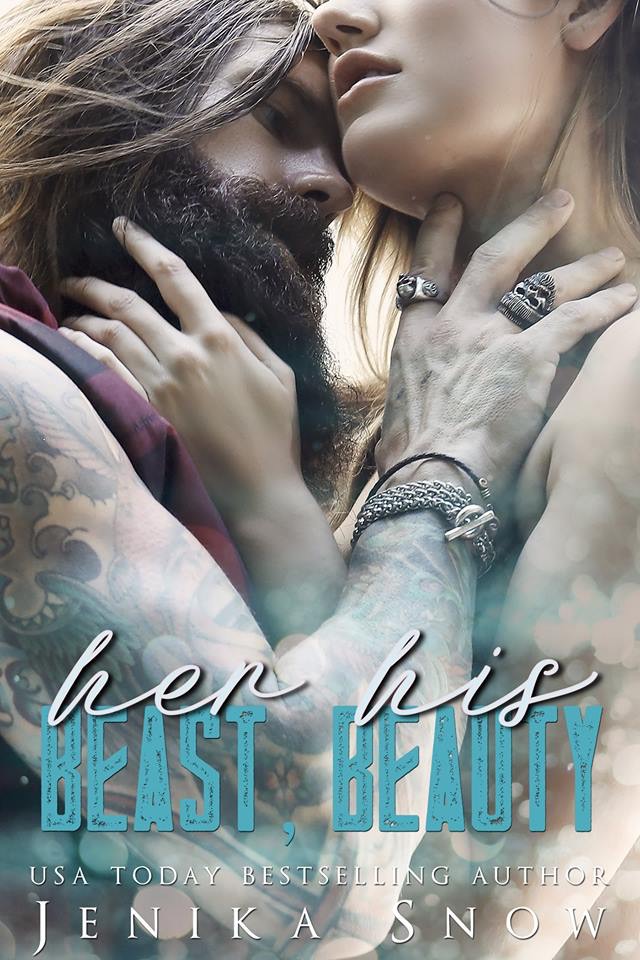 
From the moment I saw her, I knew I couldn’t let her go.


For a decade I’d stayed secluded, my appearance and attitude frightening people, keeping them away. But I’d come to like that, grow stronger from it. And then she came into my life, a spitfire of a woman who challenged me and showed no fear.


I should have sent her away for her own good, but I was too selfish to let her go.


I wanted her as mine even though I didn’t deserve her.


I should have been afraid when he said I was his.


His heart had grown hard and cold, his isolation making him hate the world. He thought people should fear him because of the scars he bore, but I found beauty in them. I was just the housekeeper, but I couldn’t help how I felt for him.


Maybe he was a beast, a vicious animal hidden under a hard, powerful body. Maybe I should have run, but I knew he’d come for me, find me. Deep down, where I couldn’t lie, I wanted him to be mine.


And that frightened me most of all.


Warning: This is a sweet, fast retelling of Beauty and the Beast. But this isn’t the fairy tale you heard long ago. It’s packed full of hot, dirty bits that’ll make you squirm while you’re reading it. Don’t worry; it’s got that sticky-sweet Happily Ever After we all crave.

I didn’t care if I was crossing lines. I didn’t give a fuck if I should have stayed away, reminding myself she was my employee. I wanted Britta like a fucking fiend needing his next fix, and I wasn’t going to deny myself. I wasn’t going to practice self-control, not when I had her right here in front of me, her desire for me clear.Truth was I wanted her to know that she was mine, that I would destroy anything or anyone who tried to tell me differently. Being locked away these last ten years, even though it was my own doing, had made me hardened. It had changed me, made me the beast everyone already thought I was.Instinct controlled me and I found myself moving closer to her. She moved a step back, maybe slightly afraid, maybe because she didn’t know what I had planned. But this primal need was dictating what I did, propelling me forward until I wasn’t myself. And then I was right in front of her. I pulled her close to me and she gasped. I loved that sound, and wanted to hear her make it again when I was balls deep in her.Emotions slammed into me, and I knew this wasn’t about me wanting to control her, to own her. I wanted her as mine, no doubt about it, but I wanted her to know that I was hers too. This was fast, fucking crazy in all senses of the word. But it was real, and I hadn’t felt anything like this before.I should have been gentle, taken my time, made this a slow burn, but I couldn’t. I was too selfish for her, too primed for a taste of Britta.And I’d have her, every fucking part of her.

REVIEW
A man who hides in the shadows because of an accident that left him full of scars.
He is known as the BEAST.
A beautiful woman, who desperately needs a job and is applying for the vacancy of housekeeper, even without having the qualifications.
She is the BEAUTY.
Rofus Foxwerth is a multimillionaite tycoon.
He had trusted servants running his house.
However, when he saw Britta Carleson through the security system, he knew that somehow, she was predestined to him.
She was hired to be his housekeeper.
Only two weeks after she was on the job, he introduced himself to her, surprising the other employees by his routine change.
Even with scars, he enchants her with his wild style, big hair and beard.
At first she does not quite understand what he wants from her, but as the days went by, something transcendental had happened between them, and she kept thinking about him.
Even if the attraction was undeniable, there was something else that could stop them from getting together.
Could the Beauty be able to see beyond the scars and love the Beast that everyone fears?
A modern retelling of the famous fairy tale and an end beyond the expected...

Jenika Snow is a USA Today Bestselling Author that lives in the northwest with her husband and their two daughters. Before she started writing full-time she worked as a nurse.