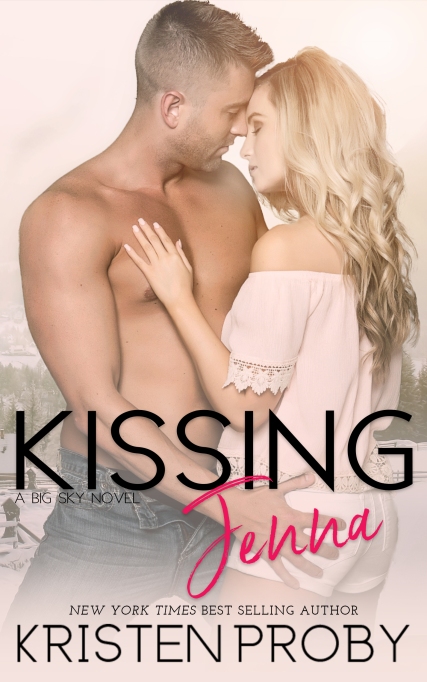 Synopsis: From New York Times Bestselling Author Kristen Proby comes the newest installment in her beloved Big Sky Series…
Jenna Hull owns and manages vacation rentals in her hometown of Cunningham Falls, Montana. She’s just completed the construction of her most exhausting project, the one she’s put her heart and soul into. The inviting, opulent Snow Wolf Cottages are the first ski in/ski out tree houses in the world.
Her biggest dream is about to come true, and she can’t let anything distract her.
Christian Wolfe is Hollywood’s it actor. If the magazines are to be believed, he’s the sexiest man on earth. He’s preparing for the biggest movie role of his life, and his agent has booked him in a hot new ski lodge in Montana, tucked away from crazy fans. He can’t wait for the break.
But what Christian isn’t prepared for is Jenna. With a face that could easily co-star with him in a movie and her ambition to put her stamp on Cunningham Falls, he can’t stay away. But even more intriguing than her beauty is the fact that she’s not at all impressed with his celebrity status, only turned on by the man behind the fame.
The love they’ve found is perfect—but time is running out before real life intrudes. Can they survive with both their dreams—and hearts—intact? 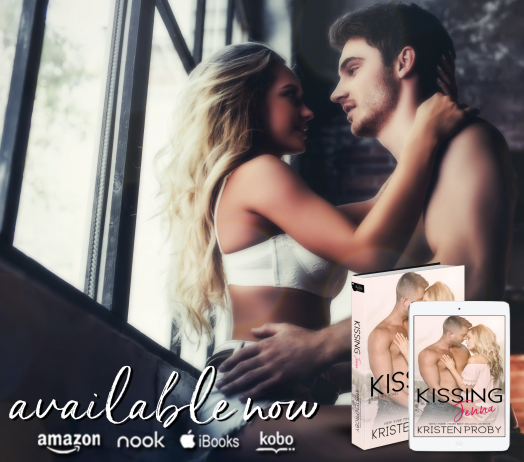 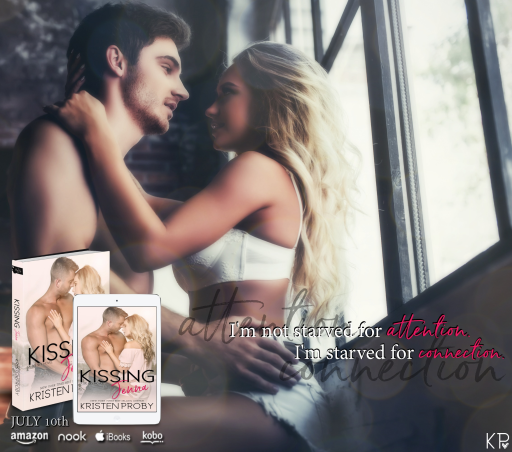 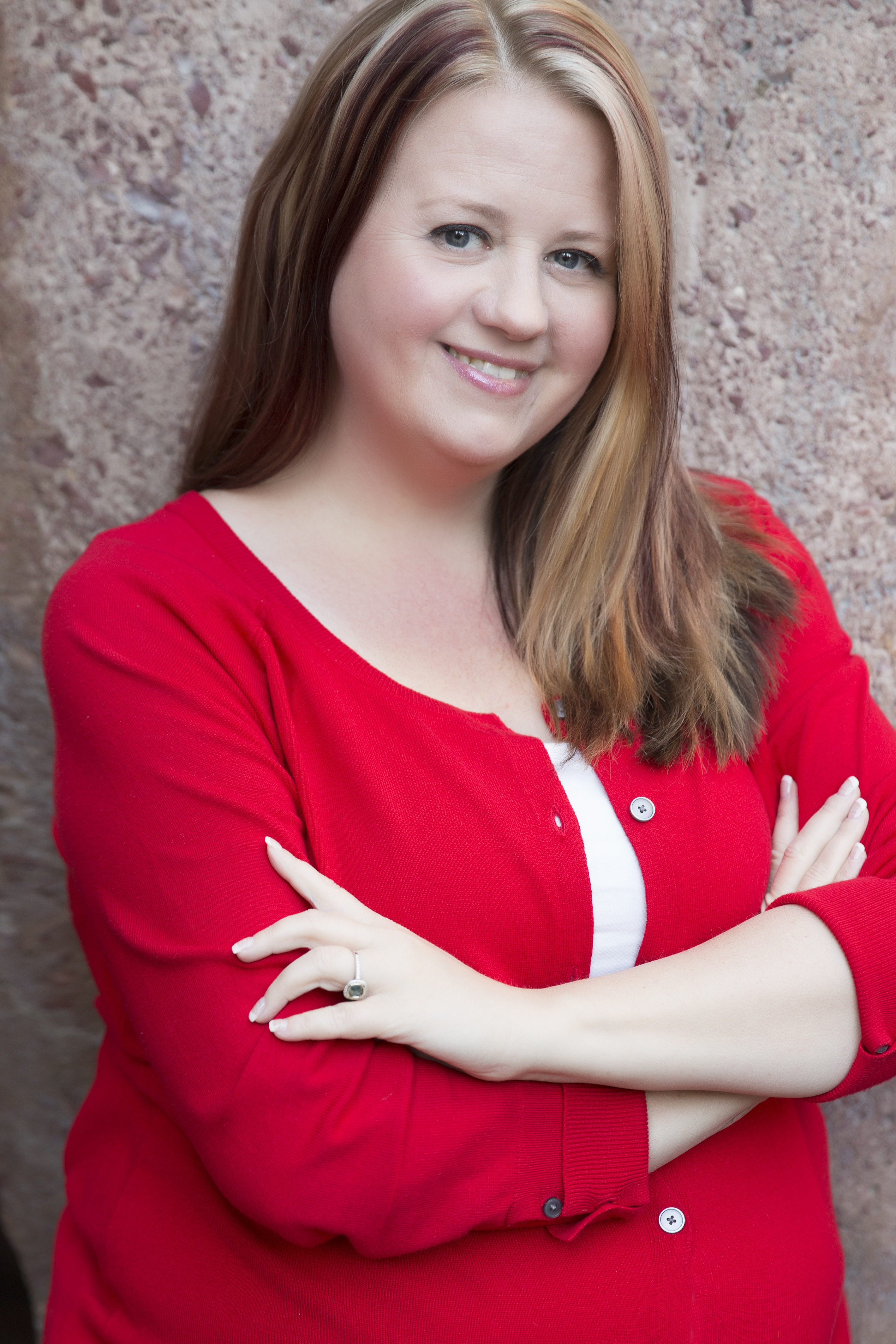 Kristen was born and raised in a small resort town in her beloved Montana. In her mid-twenties, she decided to stretch her wings and move to the Pacific Northwest, where she made her home for more than a dozen years.
During that time, Kristen wrote many romance novels and joined organizations such as RWA and other small writing groups. She spent countless hours in workshops, and more mornings than she can count up before the dawn so she could write before going to work. She submitted many manuscripts to agents and editors alike, but was always told no. In the summer of 2012, the self-publishing scene was new and thriving, and Kristen had one goal: to publish just one book. It was something she longed to cross off of her bucket list.
Not only did she publish one book, she’s since published close to thirty titles, many of which have hit the USA Today, New York Times and Wall Street Journal Bestsellers lists. She continues to self publish, best known for her With Me In Seattle and Boudreaux series, and is also proud to work with William Morrow, a division of HarperCollins, with the Fusion Series.
Kristen and her husband, John, make their home in her hometown of Whitefish, Montana with their two pugs and two cats.