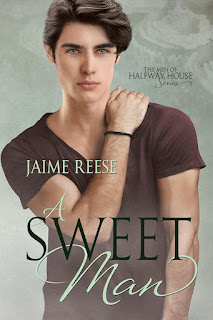 Two men. One sweet dream of family and forever.


Gabriel "Bull" del Toro loves his fast-paced globe-trotting job, but aches for an honest relationship and the trust that comes with it. After a few too many heartbreaks, he’s nearly given up hope of finding that special someone.
Until Ben.
Born deaf, Ben is used to working twice as hard for what he wants, but risking a newfound friendship on an impossible dream is scary. After all, there’s one lesson he’s learned: everything is temporary—freedom, friends, even family.
Neither man expects the undeniable spark between them or for every moment together to fuel that connection. For the first time, a happily ever after is within reach, but they must trust that the dream of acceptance, family, and a place to call home is more than a sweet fantasy.
It can be forever.
------------
A Sweet Man is an interconnected standalone within The Men of Halfway House series. It is a story about the power of love, the meaning of family, and never giving up on a dream. It includes wounded hearts, an age-gap romance, and enough cake and sweetness to give you a toothache. 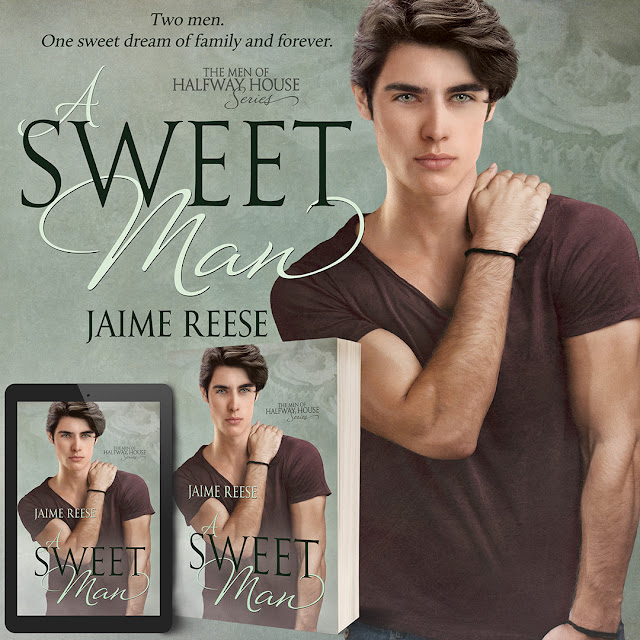 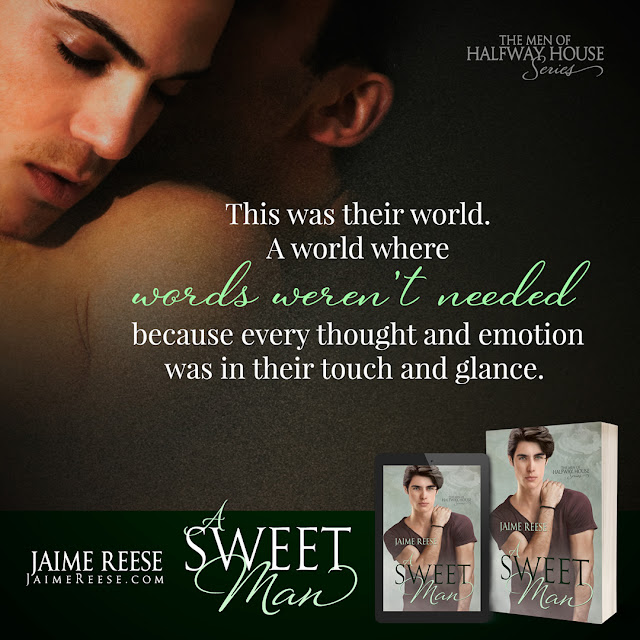 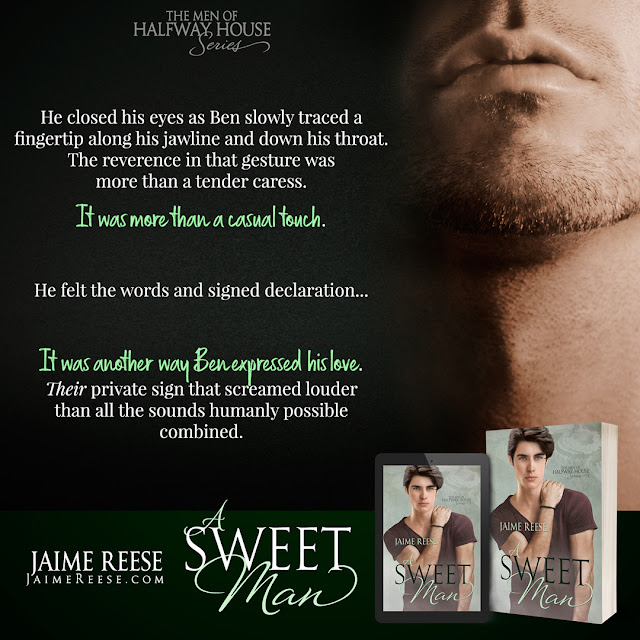 In this one, we finally have Ben's story.Ben is more than a special character. Not only because he is a sweet person, who trusts people (which is why he ends up going to prison twice), but also because he is deaf.After losing his parents and being separated from his sister (each went to a different foster house, and they only met years later), he was deceived by a friend and lost his parole.Upon leaving prison, he was ashamed to return to Matt and Julian's Halfway House. But Sam managed to convince him that he would have real friends there.As a rule to be at Halfway House, Ben needed to work (and this is the only place he is allowed to go alone). As an ex-con, he cannot work anywhere he has to deal with money. But finally he gets a job at a bakery.Ben is fascinated by the baked goods universe. Baking cakes recalled the time when he helped his mother in the kitchen.Natalie del Toro owned the bakery and was aware of ASL because her grandfather was deaf. The two soon become friends. Ben was eager to learn new recipes and in a short time, he overcame Nat in baking different types of cakes.Ben's life seemed to be getting on track - even though he lacked contact with his sister, who hasn't been looking for him since he returned to jail.Soon he would be out of the Halfway House period, and could live in his own rented house and have his life back.And then he meets Gabriel "Bull" del Toro.Gabriel had been a soldier, Aidan's partner (book #4) and now worked as a bodyguard and private security service.He was bisexual and was tired of being betrayed by people of both genres, who thought that just because he was bi, he wanted to have a wanton life.No, Gabriel was sincere and loyal, and he wanted to have a real relationship.After returning from a long job on which he was traveling, he is encouraged by Aidan to visit his own sister's bakery. And that's where he sees Ben for the first time.Well, let's say that their first contact didn't work out so well, but as soon as the obstacle was overcome, the attraction was there.Gabriel was a tall, strong and very friendly man. As he is older than Ben, he feels the need to protect him, in addition to teaching ASL (when younger, Ben did not have the support of his family or foster care to learn ASL).Ben needed a house to live in and a steady job to pay his expenses. The del Toros looked like angels on Earth helping him with what he needed (it wasn't charity, it was love and friendship).Ben proved to be the right partner for Gabriel; he did not ask or bother questions inopportune due to lack of trust.Gabriel proved to be the strength that Ben needed to grow in self-confidence.When Gabriel's bodyguard job starts showing signs of danger beyond normal, he and Ben would need all the help of their friends so that the case could be resolved satisfactorily.Here, the reader has the opportunity to revisit characters from previous books.Gabe and Ben are a couple to make you sigh and fall in love. Perfect for each other.In a way we start to believe that fairy tales can still be real... despite the pain and disappointments of those who should love us in the first place. 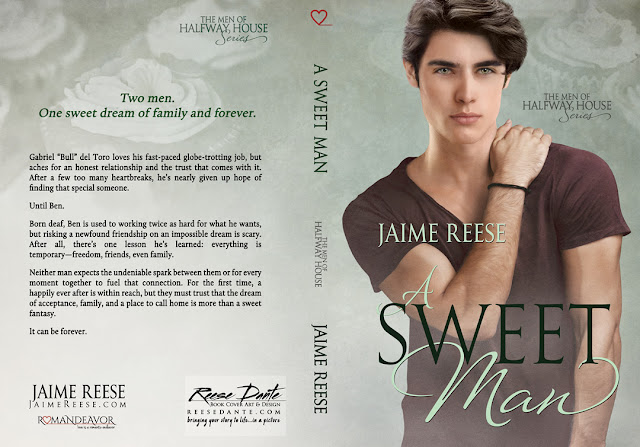