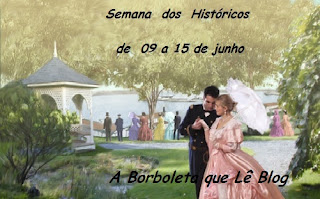 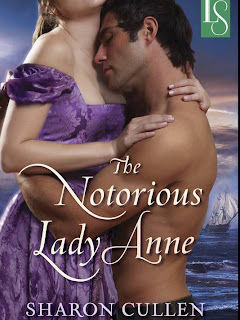 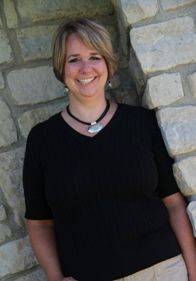 Piracy.
It's rare  I read a history with this theme, especially when the pirate is a woman.
Nicholas Addison was eager to return to the sea, where he feels at home.
Working for Blackwell Shipping, he should take a trip to Boston carrying only cargo. What was his surprise to find that would have a paying passenger, and that this was none other than the beautiful woman he met at the ball. A married woman, he should not have any ulterior thoughts, but in fact, he could not stop thinking of having indecent one.

Mrs. Emmaline Sutherland was beautiful and dangerous. Your target to get on that ship was not hitch a ride to the city of Boston, but searching out between the roles of captain, in which Blackwel's ship  the gold would be loaded. Curiosity? It was more than that. Emmaline was a famous and dangerous pirate known as Lady Anne. She had no prisoners. She had no pity. And he had a vengeance to put into action. Nicholas was just a means to reach its end. But will  Nicholas let her think so?

Right away I suspected that the beautiful brunette at ball was someone else. And to see her up on the ship of Nicholas, suspicions turned sure. Missing figure out what she wanted with it all.

Normally books on the pirate's man, he does not have a bigger reason to be so than like traveling, freedom, and a story or another, because it is the bastard son of a nobleman without chances in life and, therefore, thought it best loot there.
But when the Pirate it is a woman, the reason is always greater. And exactly that happens here.
Emmaline had revenge for her mother, her past, and had heard from her father. Since then she has had only one goal in life: to ruin her father.
Unfortunately the gorgeous Captain Nicholas appeared in her life. On one hand he could help her execute her plan, on the other, he was totally against piracy. And worse, he was the brother of an earl. If she was caught in right would be executed by the king.

Of course one falls for the other, but what's interesting is how the author manages to take the story showing the point of view of each. Yes, piracy was wrong, but Anne had her reasons. And her plan to ruin her father's company was good.
Nicholas, besides being a gentleman, a noble brother, had responsibilities with the company that hired and should deliver dangerous pirate, wanted, Lady Anne, the authorities to be tried and, more than likely, doomed to death.
How  could they continue with their plans and yet not betray the strong feelings they had for each other?

I liked the characters and the pace of the story.
The cover is wonderful.
Positive point: as I said before, I liked the empathy used to show the point of view of each character. Both had strong reasons for doing what they did. The question of who was right or wrong is up to the reader to judge.
Negative point: I was sad to find that there is not a book with the story of Nicholas's brother, Sebastian. Their relationship is mentioned several times in the story and I was curious about him ... So, it gives to the author a chance to write a new book.
A book recommended for lovers of historical literature, and if you have a sequel, probably  it will  be on my "to-be-read".