Lauren and Mark Burrows lost their parents in a car accident one night. Despite their father being the drunk driver, both struggle with the urge to turn to drink; Lauren most of all. When all they have is each other, Lauren feels lost when Mark falls in love with Cassie Warren and moves out.

Ethan Stone has been alone since his divorce. His ex-wife took him for everything, and he has felt empty for a long time. He's not looking for love, but Lauren brings him back to life. The question is whether she can fight her demons for the man she loves, and if Ethan can handle the wild ride that is life with Lauren.

With Ethan’s arm around her shoulders, Lauren nestled up close, nuzzling his cheek.

“I did want to watch this, Lauren. You’ll distract me.”

He grinned. “I am trying not to make our relationship just about sex.”

“I know. I’m happy right here, but I’m still trying to distract you.”

“Always.” She rolled her eyes. “As if I would be anything else.”

He kissed her lips softly. “Is that better?”

“If I keep kissing you, I’m not going to want to stop.” He said, in an attempt to look serious.

“That’s what I’m counting on.”

Ethan kissed her on the nose. “That’s all you’re getting until the movie is finished.”

She rested her head on his shoulder. Moving his hand down from her shoulder to rub her arm, he shared a smile before snuggling up again.

“So do I. You know, it’s been so long since I was this close to anyone. Just to have you here and in my arms is the best feeling.”

“I’m glad, Ethan. I’ve been looking forward to being here with you, even if it is only for a few days.”

“We’ll have to make the most of it. Spend every second we can together.”

He leaned back to look at her. What this beautiful woman saw in him, he didn’t know. Her long blonde hair hung in curls around her shoulders, and she had those gorgeous brown eyes that just sucked you in. The type you just want to look into forever.

She smiled, and his stomach plunged through the floor. There was so much to her that no-one else could ever know about. How anyone had never worked that out was a mystery, but Ethan saw it.

The depth of Lauren’s feeling in return was obvious. Looking at her, really looking at her, her emotions were written all over her face.

“How can no-one have claimed you before,” he said, softly.

She blushed, colour flooding her cheeks. The look on her face made his heart race at the thought she was his.

Ariadne Wayne loves books and lives in Auckland, New Zealand with her husband and two children. Having always had a prolific imagination she now writes the words down instead of storing them in her head where she can't share them.

When she's not writing she works in Telecommunications, frequently banging her head on the desk with the random things that can happen to the ordinary phone line. 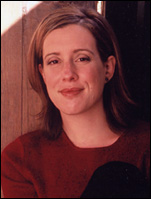 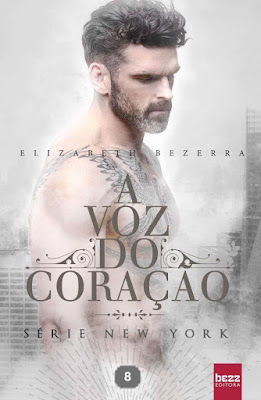 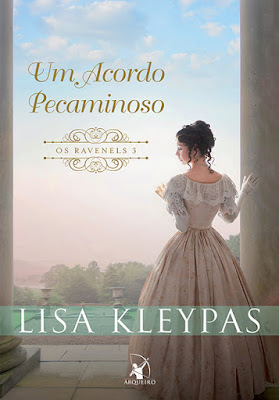