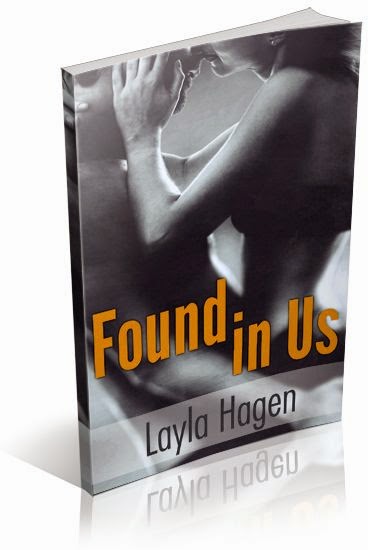 **This can be read as a STANDALONE. The second book in the Lost series tells Jessica and Parker’s story.**
All Jessica wants -as a college graduate — is to be a good girl. She landed the job of her dreams at a museum and is trying to eliminate temptations. No more short skirts (when she can help it). No wild parties. And no men.
She particularly excels at that last thing. . .
Until her path crosses Parker’s. Again. Jessica remembers the last time their paths crossed very well. She was left with a seriously bruised ego. She knows it would be best to avoid him altogether. But the charming Brit makes it hard for her to elude his electrifying pull. He is as irresistible as he is captivating.

And enigmatic.
Because underneath the sleek Armani suit and the sweet British accent that makes her crave his touch, Parker isn’t the perfect gentleman everyone thinks he is.
He’s exactly what Jessica doesn’t want, but desperately needs. 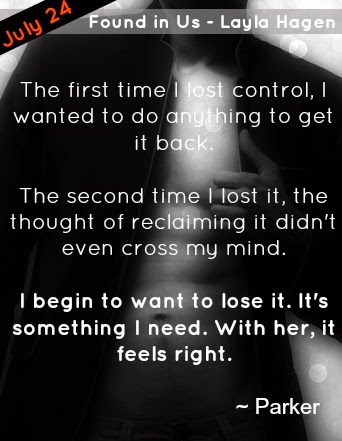 Jessica - Jess - Haydn is an American girl who, after being a rebellious young girl, decides to start life afresh. For that, after college, she will live in the city that most captivated her: London.
In London she gets the job of her life: assistant for Museum Operations. It wasn't a great museum, but for the first time Jess was proud of herself for having achieved something alone.
Sharing the apartment with Dani, there was only one problem with that: Dani was Parker Blakesley's cousin, a man for whom Jess had a hidden passion, and she was avoiding him at all costs. That's because the last time they met each other Jess' ego was shattered when Parker did not have any involvement with her, even for a single night.

But the meeting ended up happening (Dani's trick to make them meet?) And gradually a spark of interest began to grow. Soon, Jess and Parker could not stay away from each other.

If Jess thought that her past made ​​her unworthy of having a man like Parker - every gentleman, a true Enchanted Prince in Armor Silver - Parker also had his skeletons in the closet. And just when Dani puts himself in danger, all the secrets come out.

Are they willing to wipe their past clean and give a chance for happiness?

I loved the book, despite not having read the previous. Anyway, as each book has a different couple, I did not miss not having read the story of Serena and James (but of course now I'm going to read!).
The pace is great.
The characters are endearing. To see how one completes the other in their personalities is beautiful.
The book is written in first person, with Jess and Parker's  POV. But there are more chapters to Jess than to Parker. I always prefer the male POV. If the chapters were actually alternate, it would have been much better.

Now, I have to wait the release of book # 3, with Dani and the tattooed guy. 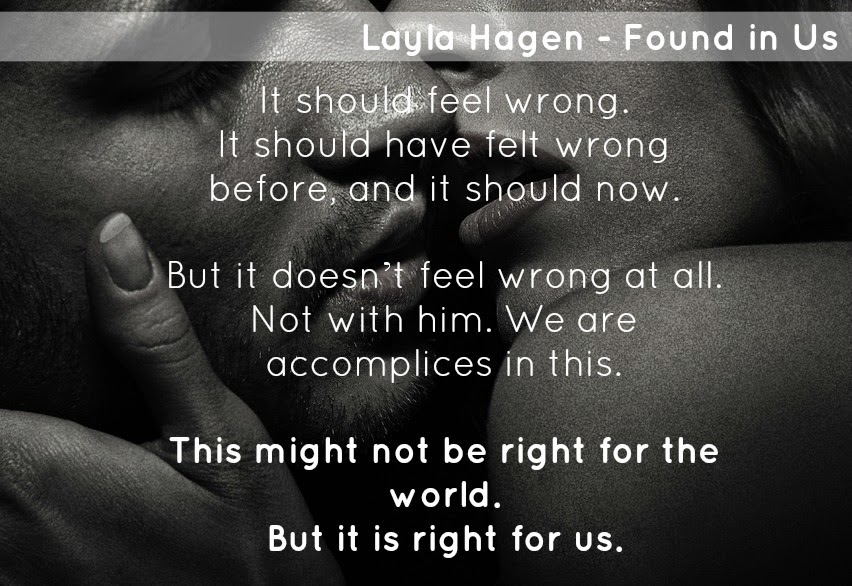 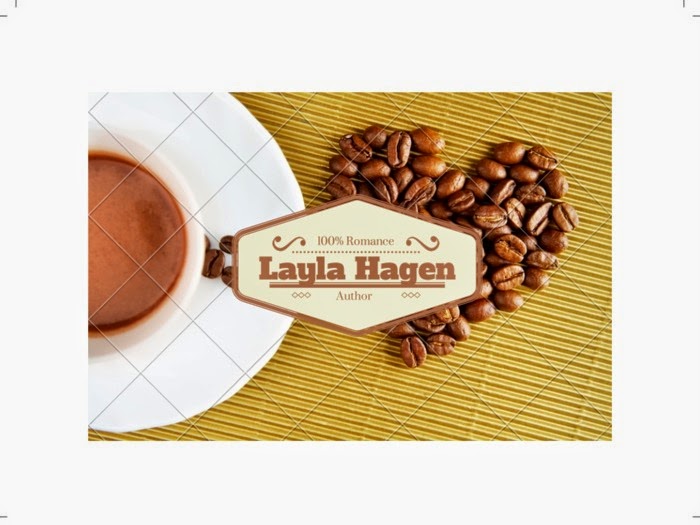