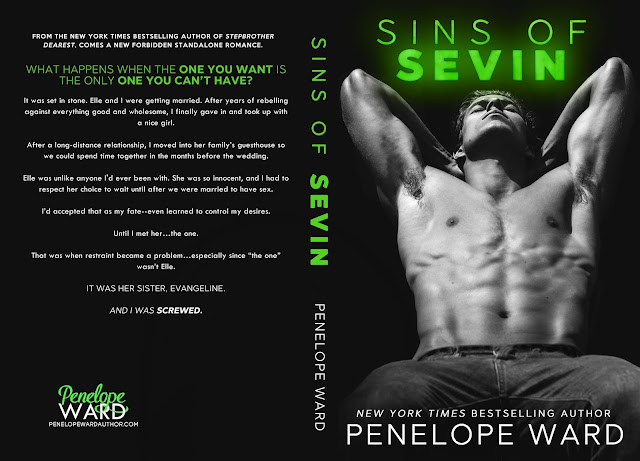 Sins of Sevin has a new cover! 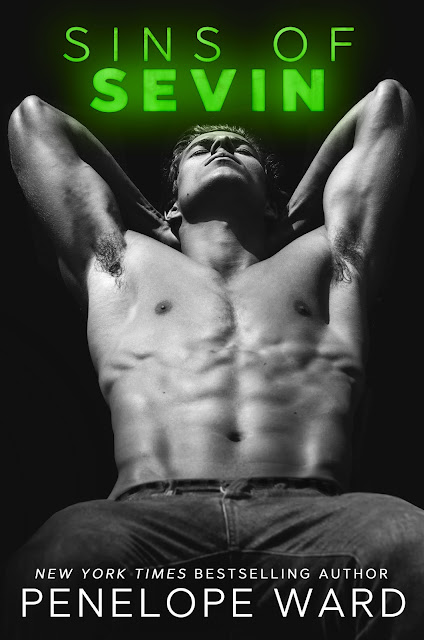 What happens when the one you want is the only one you can’t have?
It was set in stone. Elle and I were getting married. After years of rebelling against everything good and wholesome, I finally gave in and took up with a nice girl.

After a long-distance relationship, I moved into her family’s guesthouse so we could spend time together in the months before the wedding.

Elle was unlike anyone I'd ever been with. She was so innocent, and I had to respect her choice to wait until after we were married to have sex.

I’d accepted that as my fate--even learned to control my desires.

Until I met her…the one.

That was when restraint became a problem…especially since “the one” wasn’t Elle.

It was her sister, Evangeline.

And I was screwed.

Told in alternating points of view, Sins of Sevin is a full-length standalone novel. 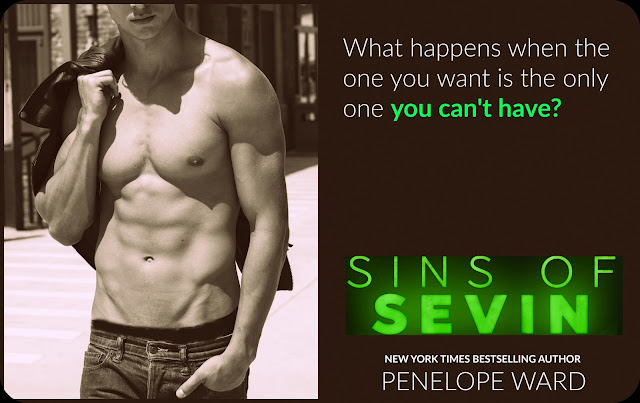 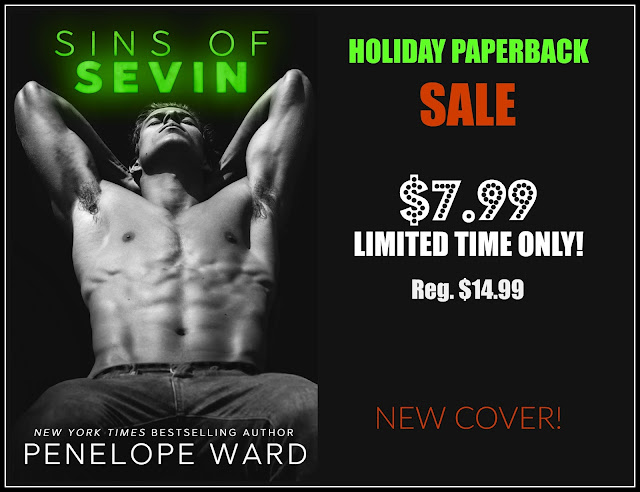