janeiro 07, 2017
She’s barely legal. He’s more than twice her age.
None of it matters.
He’s about to show her why he’s nicknamed SHAFT.

Shafted releases January 2017!
Add Shafted to your TBR at: http://bit.ly/2j0MNJl 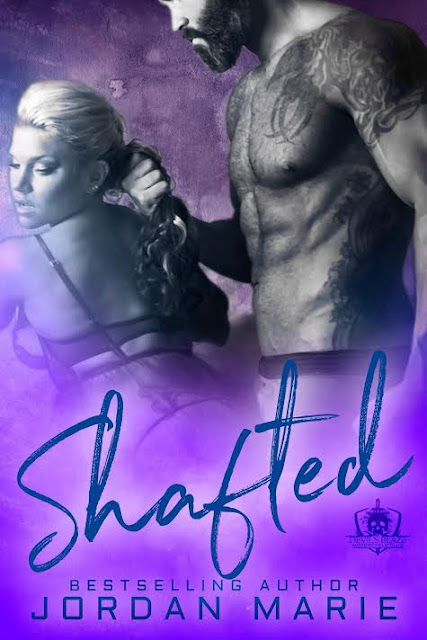 She’s barely legal. He’s more than twice her age.
None of it matters.
He’s about to show her why he’s nicknamed SHAFT.

Until Jax, I’ve never even had an interest in boys.
That’s just the thing though. Jax isn’t a boy.
He’s all man.
First, I gave him my innocence.
Second, I gave him my heart.
But when my family finds out about us…
I just hope I don’t get him killed.

She’s the granddaughter of a rival club’s President.
She’s barely legal and way too innocent for me.
I’m too old. Too hardened by life, but one taste of her and it’s too late.
I’ve claimed her as my own.
And I’ll die before I let anyone take her away from me.
Unfortunately, it might just come to that.
Bree says we’re soul mates.
Fated for each other.
When I’m staring down the barrel of a gun about to lose everything.
It seems like life fate might have given me the shaft. 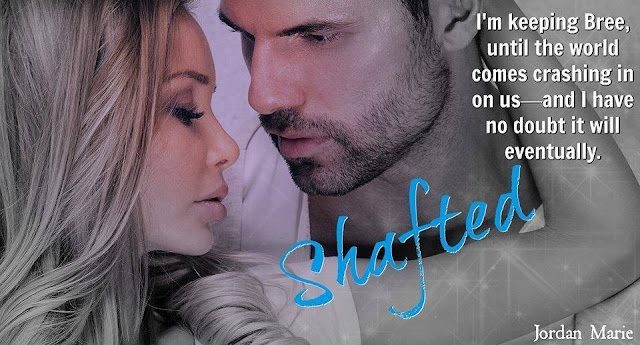 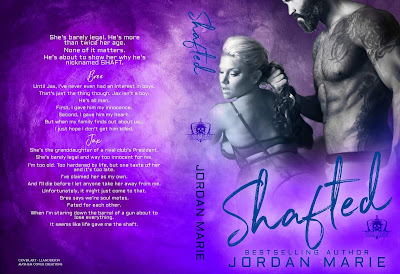