Gypsy Rose’s life is changed by one brutal act. She is forced to leave her home behind and head to the smalltown of Macon, Missouri. While there, she finds love and contentment with a family that isn’t her own. She is finally able to bury her past and look to the future with hope and excitement. After an unexpected tragedy hits, she is left to start over again. When she meets Chance Ryan, he offers her a helping hand. She can't help from being skeptical, but trusting this supposed knight in shining armor seems like her only option. With nothing left to lose, she really has no other choice but to take what he offers. Can she take a chance on him giving her the happily ever after she always wanted? 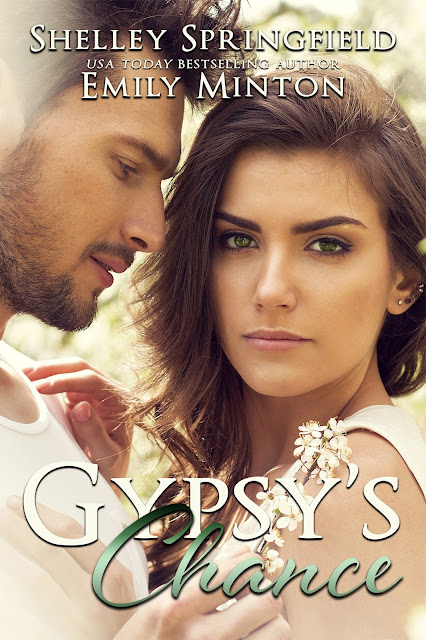 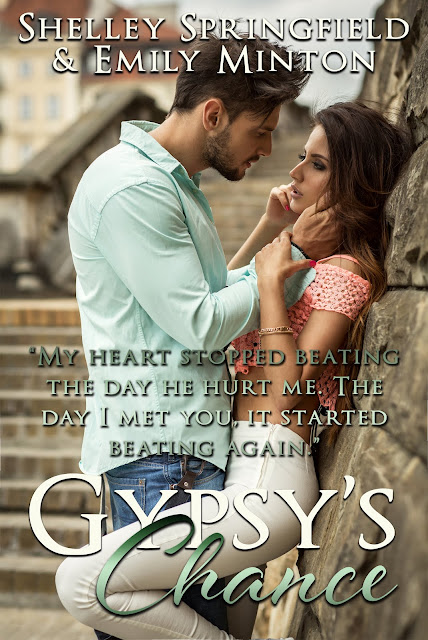 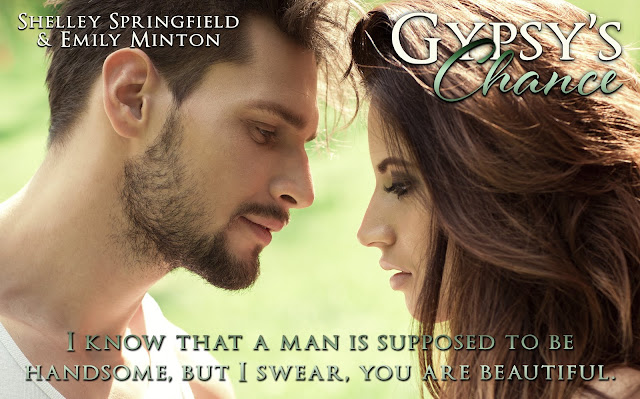 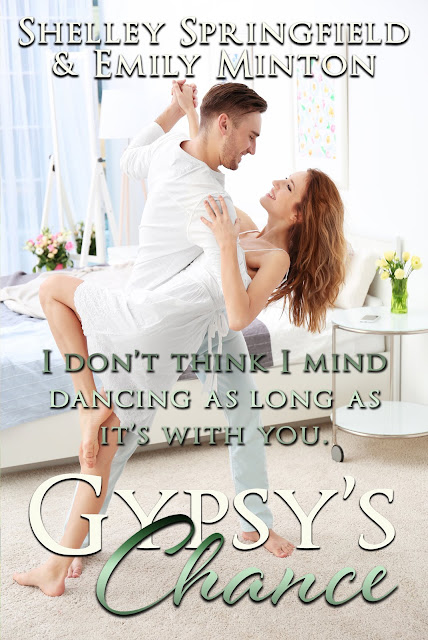 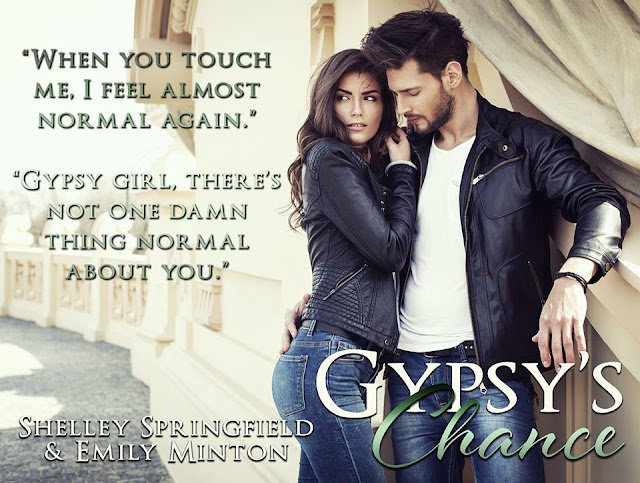 Gypsy Rose never had an easy life. She doesn't know who her father was and her mother is an addict, who brings unknown men home to support her addiction. When Gypsy was six, one of her mother's boyfriends nearly raped her. She managed to get out of this, but years later Gypsy was not so lucky. Despite every effort to rid her mother of her addiction, Gypsy decides to leave.
In another city, Gypsy gets a new job and slowly learns what family is.
Five years later, a new tragedy forces her to move again. The difference was that this time she had friends to support her.
Again, starting over, she needed a job and someone to help with her old car. It is when Chance Ryan enters her life, and from there, the girl who never knew what love means, is flooded with affection, friendship, protection and love.

USA Today Bestselling author, Emily Minton is a Kentucky native. She is proud to call the Bluegrass State home. She claims she bleeds blue–Wildcat Blue! She has been married to her husband, David, for over twenty years. They share two wonderful children. Emily loves to read and has more books on her kindle than most people could read in a lifetime, but she intends to read every single one. She has published nine books, but there are many more are floating around in her head. 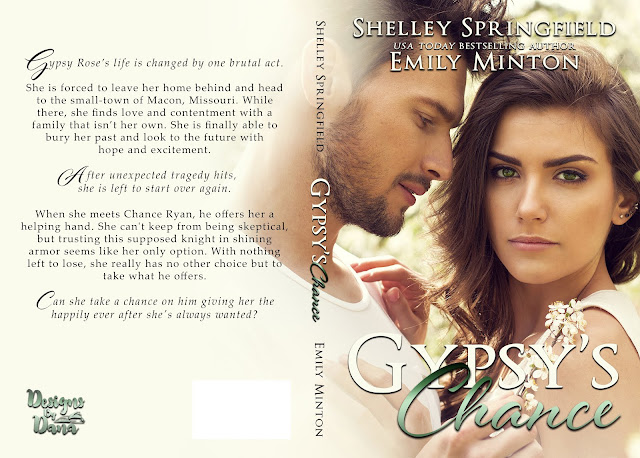