I would die for him and he would kill for me. 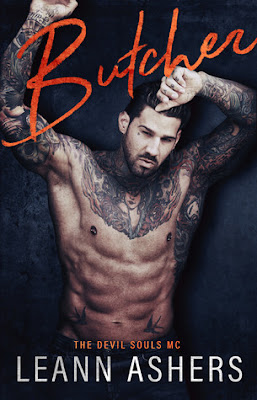 He stalked me from the moment he saw me. He watched me day and night.

Butcher is what everyone calls crazy. They see all the tattoos and scars and to be honest, to most people he looks downright scary. He’s dangerous. He is after all the enforcer to the Devil Souls MC.

But to me? He’s just Butcher. I see him. I see who he really is. I see a man who will do anything for the people he cares about. I see the man who will protect and love me above everything else.

I am just as obsessed with him as he is me. I will die for him and he would kill for me.

What everyone doesn’t know is I have the same crazy inside of me... 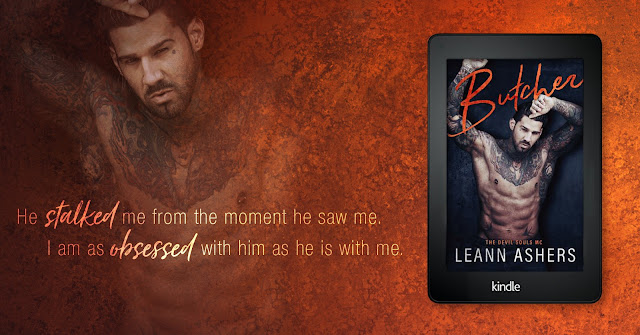 In Raleigh, TX, Shaylin owns a bakery, Shaylin's Sweets.
Her life has always been involved with MC. Her father was the founder of the Grim Sinners and she, as the only girl in the whole club, is overprotected by all of them, including the allied club Devil Souls.
But one day, Shaylin realizes she has a new protector.
Butcher.
He's a mysterious man, not connected to any MC, but had all the characteristic that he would soon be accepted. And both Shaylin's father and her brother saw that Butcher was not someone who you would get into a fight.
He took it upon himself to protect Shaylin as if she were the air he breathes.

When a rival gang wants to increase drug trafficking in the area, Shaylin eventually becomes a target to be eliminated, but to do that, rather, they would have to pass over Butcher's dead body. 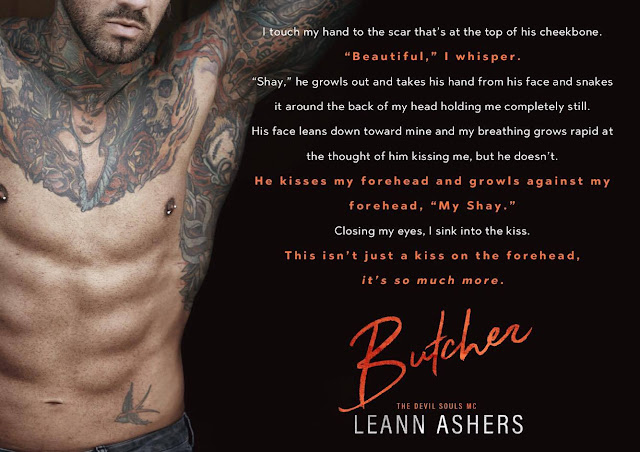 Haven’t read this series yet?
Now is your chance to get caught up! 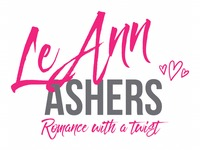 LeAnn Asher's is a blogger turned author who spends her days reading and writing She released her debut novel early 2016, and can't wait to where this new adventure takes her. LeAnn writes about strong minded females and strong protective males who love their women unconditionally.