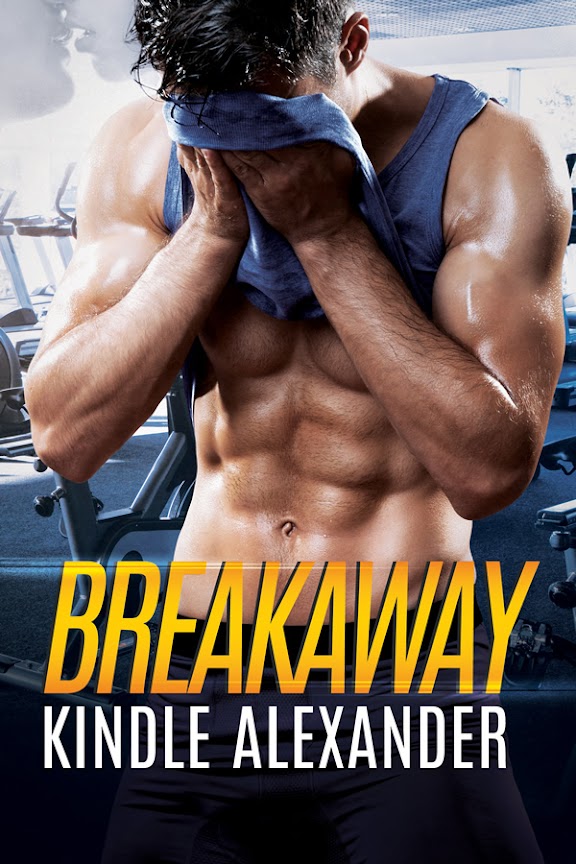 Greer Lockhart set out to save the world from itself when he organized his first beach cleanup at the age of twelve. Now, as a uber-successful venture capitalist for eco-friendly startups, he doesn’t let anything get in his way—whether personal or professional. When a new fitness app schedules a site-wide cycle race, Greer’s competitive side won’t let him back down. Not even when his undivided attention turns to the one racer he can’t beat: Biker101.
Dallas Reigns learned a long time ago to keep his head low and his focus forward. He gives his all to a business he started with his brothers, BikeBro. But he worries his all might not be enough if they can’t gain traction before their financial ship sinks. A chance meeting with a hard-hitting venture capitalist is just what they need. Until his resistance is tested when the striking blond man shows interest in more than just his company, challenging all Dallas’s etched-in-stone boundaries.
When the illusion of Dallas’s life threatens to crumble under the weight of his own desire, can he find a way to fortify his iron will, or will Greer help him breakaway from the restraints of his past? 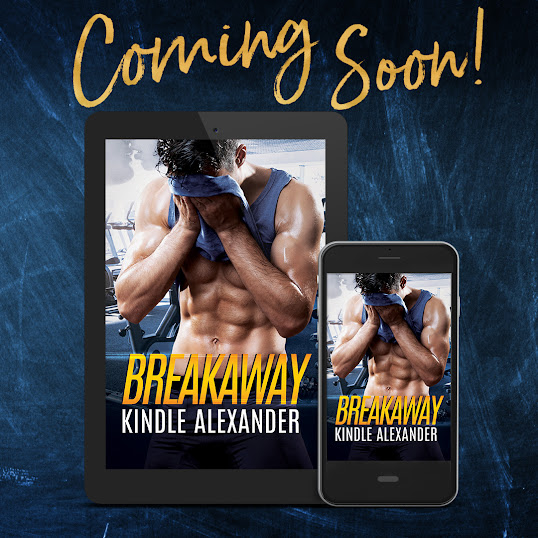 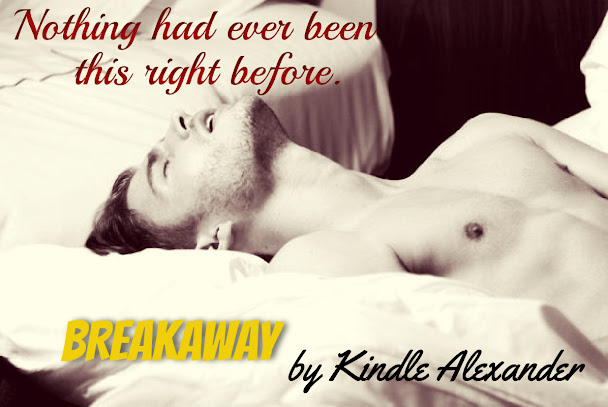 Best Selling Author Kindle Alexander is an innovative writer, and a genre-crosser who writes classic fantasy, romance, suspense, and erotica in both the male/male and male/female genres. It's always a surprise to see what's coming next!
I live in the suburbs of Dallas where it's true, the only thing bigger than an over active imagination, may be women's hair!
Usually, I try for funny. Humor is a major part of my life - I love to laugh, and it seems to be the thing I do in most situations - regardless of the situation, but jokes are a tricky deal... I don't want to offend anyone and jokes tend to offend. So instead I'm going to tell you about Kindl
I tragically lost my sixteen year old daughter to a drunk driver. She had just been at home, it was early in the night and I heard the accident happen. I'll never forget that moment. The sirens were immediate and something inside me just knew. I left my house, drove straight to the accident on nothing more than instinct. I got to be there when my little girl died - weirdly, I consider that a true gift from above. She didn't have to be alone.
That time in my life was terrible. It's everything you think it would be times about a billion. I love that kid. I loved being her mother and I loved watching her grow into this incredibly beautiful person, both inside and out. She was such a gift to me. To have it all ripped away so suddenly broke me.
Her name was Kindle. Honest to goodness - it was her name and she died a few weeks before Amazon released their brand new Kindle ereader. She had no idea it was coming out and she would have finally gotten her name on something! Try finding a ruler with the name Kindle on it.. It never happened.
Through the course of that crippling event I was lucky enough to begin to write with a dear friend in the fan fiction world of Facebook. She got me through those dark days with her unwavering support and friendship. There wasn't a time she wasn't there for me. Sometimes together and sometimes by myself, we built a world where Kindle lives and stands for peace, love and harmony. It's its own kind of support group. I know without question I wouldn't be here today without her.
Find out more by visiting www.kindlealexander.com or email me at kindle@kindlealexander.com