Fifteen-year-old Jack Bishop has mad skills with cars and engines, but knows he’ll never get a driver’s license because of his epilepsy. Agreeing to participate in an experimental clinical trial to find new treatments for his disease, he finds himself in a completely different body—that of a girl his age, Jacqueline, who defies the expectations of her era. Since his seizures usually give him spazzed out visions, Jack presumes this is a hallucination. Feeling fearless, he steals a horse, expecting that at any moment he’ll wake back up in the clinical trial lab. When that doesn't happen, Jacqueline falls unexpectedly in love, even as the town in the past becomes swallowed in a fight for its survival. Jack/Jacqueline is caught between two lives and epochs, and must find a way to save everyone around him as well as himself. And all the while, he is losing time, even if he is getting out of algebra class.

I bolted out the door.

The teacher called out after me, rushing to the front of the school. I untied Lucille’s horse from his post and jumped up on him again, this time struggling to get my hips over his back because he was already galloping. He was more than happy to race off, back down the hill. I hunkered down with my arms around his thick neck, and heard Lucille’s voice, no longer so cheery: “Mrs. Jayme, she’s stealing my horse! Jacqueline, stop!”

I looked over my shoulder and watched the already small schoolhouse shrink before the curve of the hill blocked it from view. We passed a wooded area on our right, and I listened to the horse’s hoof beats as we traveled outside the edge of the village. At the bottom of the long hill the animal slowed and then stopped to nibble on some weeds growing next to the road. Cars definitely had an advantage over this shit. I heard rushing water, so I pulled the horse’s neck toward it and we trotted over, through weeds and brambles that got thicker as we went. I had to grip the saddle tight with my thighs to keep from falling off. And once again I was reminded that I didn’t have my boy junk. My stomach considered revolting. I had passed the tree line and under the lush branches, finally felt a little more at home. Maybe these were the same woods where Sanjay, Jeannine and I relaxed after school, and I was re-crafting them here in my mind. We didn’t have a river, but we had the same humid air and cushiony, moss-covered earth. I threw myself back over the saddle and crashed to the ground. Bad, bad hallucination. The horse, for his part, seemed content to nibble at the green stuff that grew next to the tree roots.

When would I be back home? Why was I in this place? Couldn’t I have created a nicer environment if I had to be seizing?

Seizing. I wondered if I was having a terrible or worst-ever episode, and if this whole series of events was evidence that I was sicker than usual, or dying. Maybe I’d wake up in the doctor’s office, or maybe inside an ambulance. Well, that didn’t make sense, since the study took place at the hospital. Dumbass. I stood up, brushing off old leaves and clumps of dirt, and wiping my hands on the front of my wool pants. My hip, which stuck out farther from me than I was used to, ached from where I’d landed on it. I had wandered away toward a sharp curve in the river. It wasn’t as large as say, the Mississippi, but at this spot it was a good twenty yards across. Cool water met my skin as I put my hand in the river, and I could see the polished stones that sat at the bottom. Next to the flow was a puddle, some kind of spot where water occasionally overflowed here and got stagnant, and grew mosquitos.

I leaned over the puddle and looked at myself. Angular features, small nose, dark brown eyes and hair. A similar but less full jaw line than mine. I wasn’t very old yet, maybe eight or nine or ten, but I could discern how different this girl’s body was from my real one. My hands curled into fists tightly enough that I yelped from the pain of my fingernails in my palms. Geez, even my hands were different—slender,
with tiny knuckles. Vision or not, I didn’t care. Without thinking I picked up a rock and hurled it into the river.

“Careful,” said a voice from behind me, “you’ll hurt the fish.”

I swung around, another stone in my hand, searching for whoever had spoken.

“Up here,” said a boy sitting high in a tall tree.

“What an angry girl you are.”

“Go away.” For a place as desolate as this, I sure ran into a lot of people.

“Pray tell, why are you so upset?” he asked, shifting his weight.

“Shouldn’t you be in school?”

“Shouldn’t you?” he asked. Even behind the large leaves I could tell he was smiling. God, I hated smiling.

“If you don’t leave, I’ll throw these rocks at you!”

“I don’t think you can throw that far.” He kept one hand on the tree trunk. He wore torn brown knickers cinched at his knees, a gray button down, collarless shirt with the sleeves rolled up, and thin laced shoes that each sported a small hole where the balls of his feet had worn through the hide. His messy, dark bangs clapped against
his forehead and suggested he was not fond of a barber’s chair.

I considered showing the little brat that I didn’t throw like the girl he thought I was, when all of a sudden he came crashing out of the tree. It was a twisting, snapping fall that elapsed in several portions as his body hit strong branches and by the time he smashed onto the forest carpet I had made up the ground from the river bank to his tree.

He was breathing, wincing with each inhale. His legs flexed at terrible angles. Tears cut lines over his dirty skin.

“I’ve never fallen before,” he said in a hoarse whisper. “You’re bad luck, you.”

This is one of those books that you start reading, waiting for something, and everything comes different.
The obvious: Jack is a 15 year old boy who suffers from epilepsy, as well as his mother. However, the drugs appear to do it with different desired effect.
His mother is told by his neurologist, there is a new research for people who have this disease. Something related to change brain waves. Jack is enrolled in this study. From there his life is not the same.
More than researching his brainwaves through the research of Dr. Dorfman, Jack starts to see a totally different environment. The first thing he notices, besides the totally weird scenario, is why the hell is he shoeing  moccasins!

The most interesting of all? Jack is not himself in this new body, but a GIRL!

The book is amazing. Sci-Fi mixed with mystery. The reader keeps reading wondering how Jack/Jacqueline will help the people (they) love. Details and more details are to be answered.
Keep calm! There will be a lot of more to be revealed.
A book for all ages. 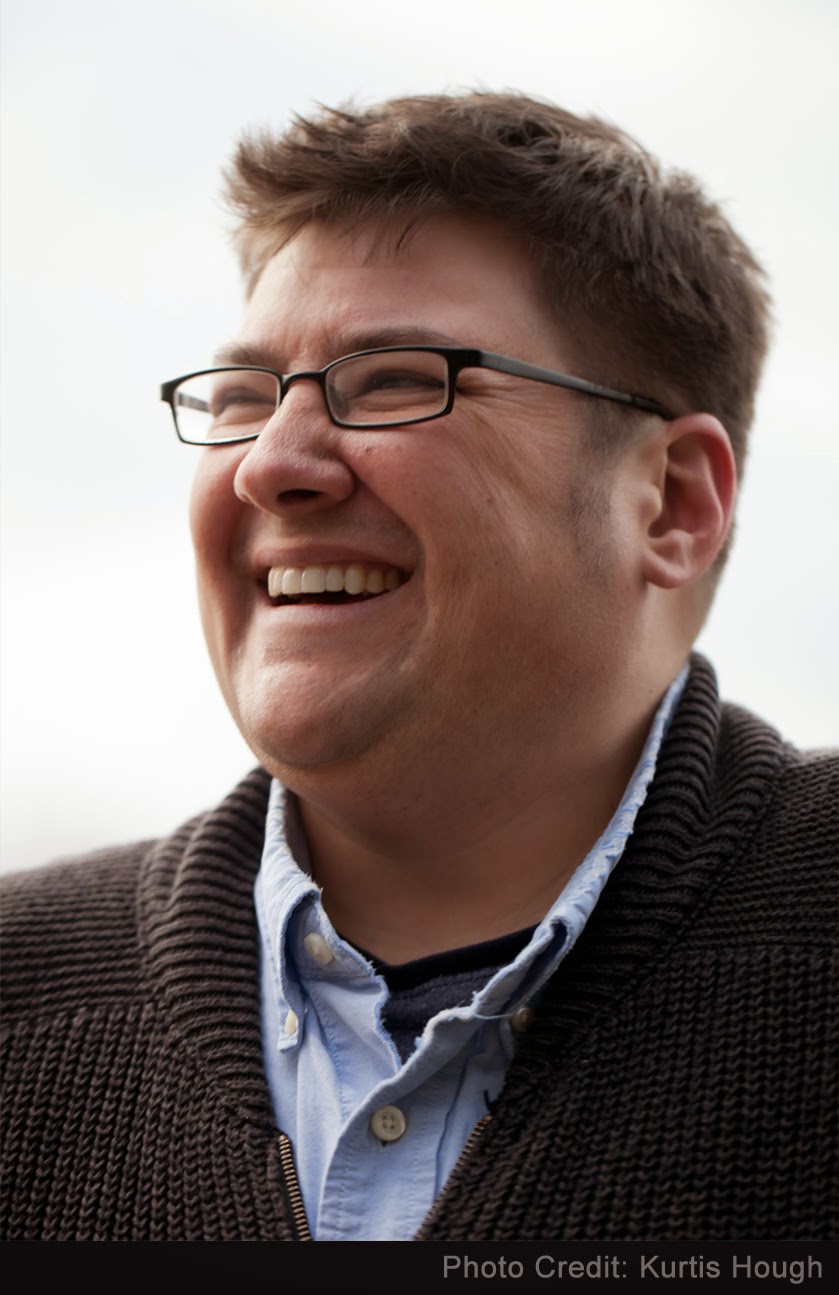 Everett Maroon is a memoirist, pop culture commentator, and speculative fiction writer. He lives in Walla Walla, Washington with his partner and two children, one of whom really wants to get a dog. Everett tweets at @everettmaroon and blogs at transplantportation.com.