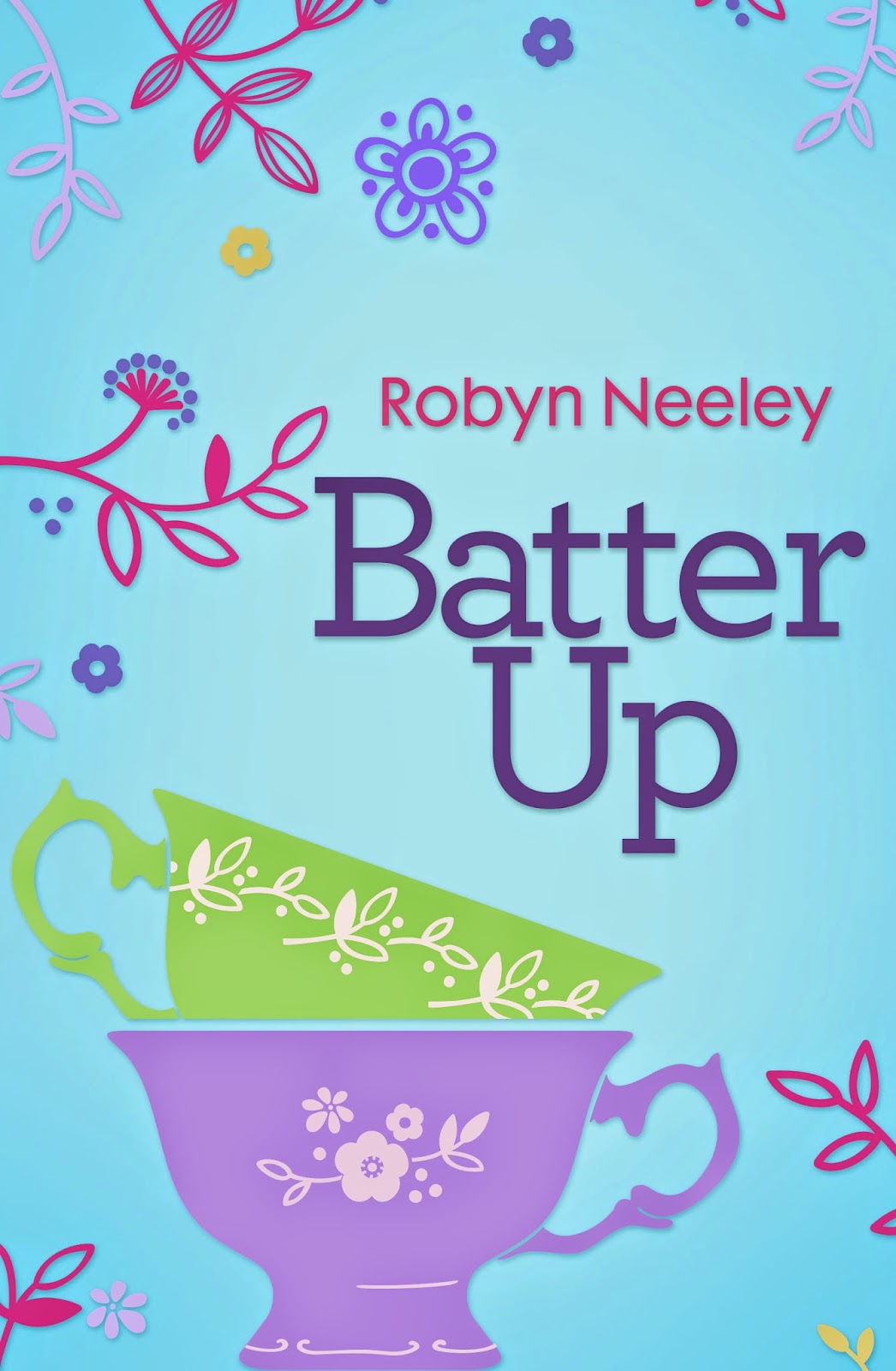 She mixes more than flour and sugar into her cake batter, and he’s about to find out if a little bit of magic is to his taste...Bakeshop owner Emma Stevens has a secret — a delicious, slightly unorthodox secret. Each Monday, she mixes up a premonition to share with the bachelors of Buttermilk Falls, and sets one lucky man on the path to true love.When reporter Jason Levine finds himself mixed up in a Las Vegas bachelorette party, he hears the strangest rumour: the marriage is happening thanks to magic cake batter. Seriously sceptical, and sick of frauds, Jason journeys to the backwater town of Buttermilk Falls to expose the baker and release the townspeople from her evil clutches.But when Jason meets Emma, tempers flare and sparks fly. Will Jason cling to his logic at the expense of a future, or will he let himself fall under Emma’s spell?

A small town where everyone knows each other, usually the most bizarre things happen, right? And its inhabitants usually incorporate that weirdness as if it were the most natural thing in the world. Meet Buttermilk Falls in NY. Here there is a bakery called Sugar Spoon belonging to the Stevens, now in its third generation. The current owner, Emma, carries a little family secret: every Mondays, many bachelors in town go to her bakershop. That night, mixing cake batter, one pixie dust and an enchanted spoon, she can do that, the beat of the mass, appears the name of elected woman - romantically speaking - to one of the men present there. The bachelor is usually chosen a week before, through a kind of lottery. And the astonished thing, when called, not only the bachelor attends, as many of his friends go along to support him. And all cheer when the name comes chosen! Is not it amazing? Plus, this particular night, only men can be there. The only two women present are Emma and her own cousin Abby, being trained in the art of baking. So there was Tom, a veteran of Iraq, who had lost an arm in a bomb that exploded near him, and Bridget, the librarian, had their future together, and just two weeks after the revelation were already getting married in Las Vegas. There, they met Jason and Brandon, two reporters, and the first one, to hear the bizarre story of how the couple decided to join toothbrushes, decided it would be good to know the background story of this impostor baker.

Emma was not actually an impostor. She also is not exactly considered a witch, but understand this ability of women from her family as a gift. Gift that worked only for men, leaving the women of the city frustrated... The first meeting Emma and Jason was not exactly easy. To vary the two did not get along easily; and know that he was in town to do a story about the Batter Up Night, it only made ​​her want him greater distance. This was not the kind of publicity she wanted for her bakershop. However, the permanence of Jason in the city has created opportunities for meetings; and these meetings, an auction; and this auction, each other's company for the rest of the summer. Not to mention that the Magic Pastry never made a mistake... Emma came from a five-year relationship that ended in failure, and worse, it seemed that her ex, who had lived one year in NY, and now was back in the arms of Emma's archenemy, and Jason ... well, Jason had an E and M outgoing from Batter up to explain. Would it be the first time that the batter up go wrong?

Cuteness mode on! Every time I read such stories gives me more desire to move to a small town. Starting with the cover. Guys, everything here match! The characters are super engaging. You wonder just what will happen, and when misunderstandings succeed, begins to take a endless agony because you want to go soon for the happily ever after. The pace is a delight. It is romance, nothing sexy, nothing erotic, and you do not miss them. A refreshing. A rest for the wet panties. Positive point: stand alone. Beginning, middle and end. Although I would love if the author also write Abby's story. But then, anyway, would be a book focusing on another character. Negative side: you wanna eat cupcake all the time. Goodbye, diet!5 STARS 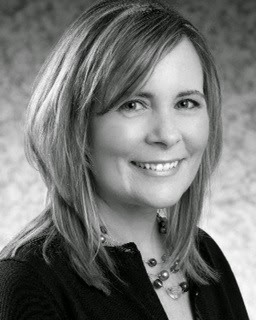