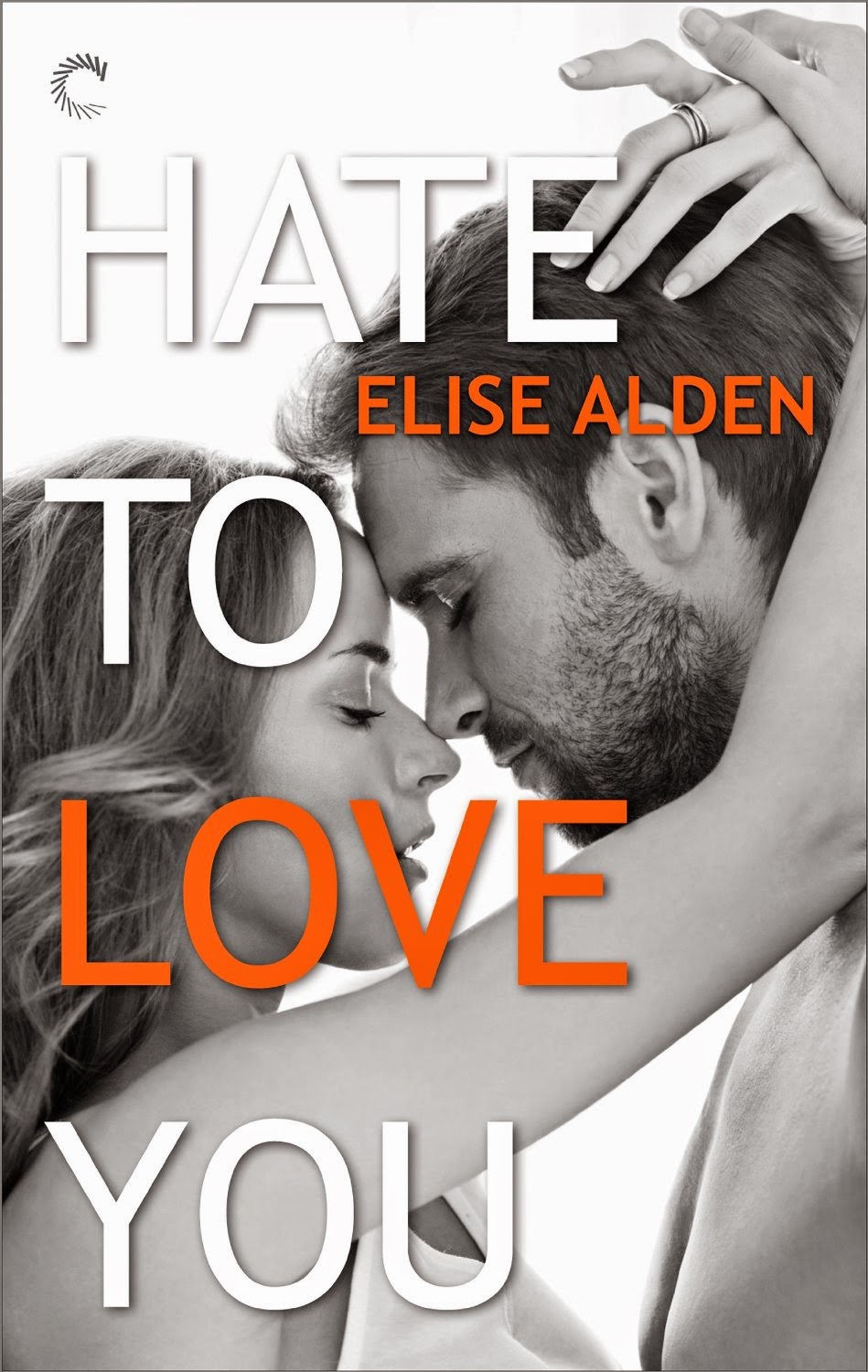 Synopsis
Despite my slutty reputation, I was technically a virgin at eighteen. But it turns out all those sex-ed teachers aren’t just trying to scare you. The faint positive on the budget pregnancy test sent me spinning, moments before I was supposed to meet my snooty sister’s new fiancé.
Shaking hands with upper-crusty James was like downing a triple shot of vodka. Dizzy with desire, confused by my body’s reaction, and shocked by the possessiveness flashing in his eyes, I deceived him that night and told the world at their wedding reception.
The truth?
I slept with my sister’s fiancé. Hot and sweaty, all night long in a room so dark he couldn’t tell I wasn’t her.
The lie?
Said fiancé is the father of my child. The one I signed over my rights to just before he was born.
That was seven years ago.
It’s time to come clean.
95,000 words

Some books have the ability to arouse some hidden feelings.
When I read the synopsis, I thought of a totally different story, and when I started to read it, I came across a family drama very close to real.


Paisley is a heroine not easily to accept. She is rebellious, gets into trouble, is the black sheep of the family. On the other hand, you can understand why she acts that way.
When you live in a family where one of the children is the superstar, we can not compete with that.
Paisley's parents only see the eldest daughter, Caroline. She is perfect in every way and is now to introduce the perfect fiance to the family.
And to complete all the misfortunes involving P, she finds herself pregnant.


On the day of her sister's wedding, drunk, in a gesture of revenge for all she suffered, she declares before all the guests she had slept with the groom's sister and that he was the father of her child. The first part was true, the second was not.

Seven years passed and P has no contact with her son, since she went to live in Spain. But she returns  UK completely different and wants to redeem her mistakes. Perhaps not in relation to her sister, but with James and her son Ryan.
In this second part of the story the heroine begins to become more humane. Even with flaws, but wanting to hit.

Her feelings for James have not changed.

The story is intriguing and makes you think.

It is not perfect, it's not a fairy tale, it is much closer to reality than I would like, but the feeling in the end is good. 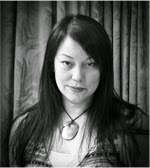 Elise reads, writes and revels in romance, and is never happier than when caught up in a heart-thumping, sweat-your-socks-off tale—hers or somebody else’s. She loves creating stories about flawed characters, people for whom love isn’t simply a question of boy-meets-girl, but a gut wrenching journey of transformation.